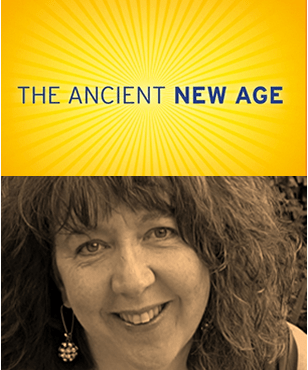 DeConick, the Isla Carroll and Percy E. Turner Professor of Biblical Studies at Rice University, is a historian of early Jewish and Christian thought. She finds fascination in mapping the many ways that the Jesus tradition emerges across the literature. She also is interested in exploring the various expressions of ante-Nicene mysticism (“Christianity before Constantine”), including the spirituality of classic Gnostic thinkers. Her work has been called “revisionist,” challenging people to seek answers beyond the conventional.

The Loy H. Witherspoon Lecture in Religious Studies, which is free and open to the public, is the oldest and most prestigious endowed lecture series at UNC Charlotte. Established in 1984, the lecture series honors the distinguished career and service of its namesake, who was the first chair of the Department of Philosophy and Religion, established at UNC Charlotte in 1964.

When the Department of Religious Studies was independently formed in 1972, Witherspoon served as the first chair. He has received the University’s highest awards for both teaching and service: the Bank of America Award for Excellence in Teaching and the University Distinguished Service Award. He served as president of the faculty and is the only faculty member to have been elected twice to that office. Currently, he is professor emeritus of philosophy and religion in the College of Liberal Arts & Sciences’ Department of Religious Studies.

Hundreds of his friends, colleagues, and former students contributed to the fund that made this the first named, endowed lecture series at UNC Charlotte. Contributions to the Loy Witherspoon Lectureship Fund can be made online or by check made out to “UNC Charlotte Foundation: Witherspoon Lecture” and mailed to James Tabor, chair, Department of Religious Studies. All contributions are gratefully acknowledged and are tax deductible.