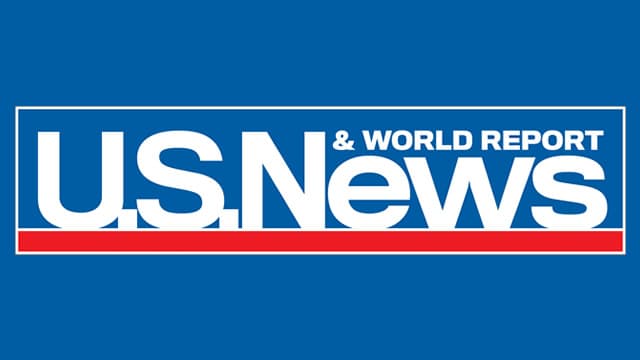 UNC Charlotte shares some pretty impressive company in a new listing from U.S. News and World Report. The story focuses on the educational background of the CEOs from the top 100 companies on this year’s Fortune 500 list, which ranks companies in terms of revenues.

Only a handful of colleges can claim multiple CEOs on the top 100 list, including UNC Charlotte with two. No institution had more than three.

Of the 12 institutions that have multiple CEOs, the Ivy League schools of Cornell, Harvard, Princeton, Yale, Brown and the University of Pennsylvania make up half.

Swedish earned a bachelor’s degree in political science from UNC Charlotte in 1972. He has been at the helm of Anthem Inc., the nation’s second-largest health insurer, since 2013. Anthem is ranked 38 on this year’s Fortune 500 list.

Niblock earned a bachelor’s degree in accounting in 1984. He has been leading Lowe’s, one of the nation’s leading home improvement stores, since 2005. Lowe’s came in at number 50 on this year’s Fortune 500 list.