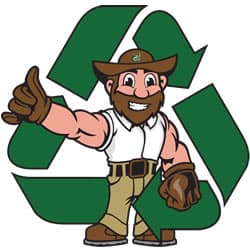 The 2018 RecycleMania competition results are in, and UNC Charlotte’s showing indicates improvement in sustainable practices across campus. More than 200 colleges and universities participated in this annual competition, which ran from Feb. 4 through March 31.

Highlights from the University’s participation include:

Sustainability Office personnel noted this year’s participation will serve as a benchmark for future involvement in RecycleMania competitions. The office will continue to encourage adoption of sustainable practices throughout the year, which should be reflected in further improvement in next year’s competition.