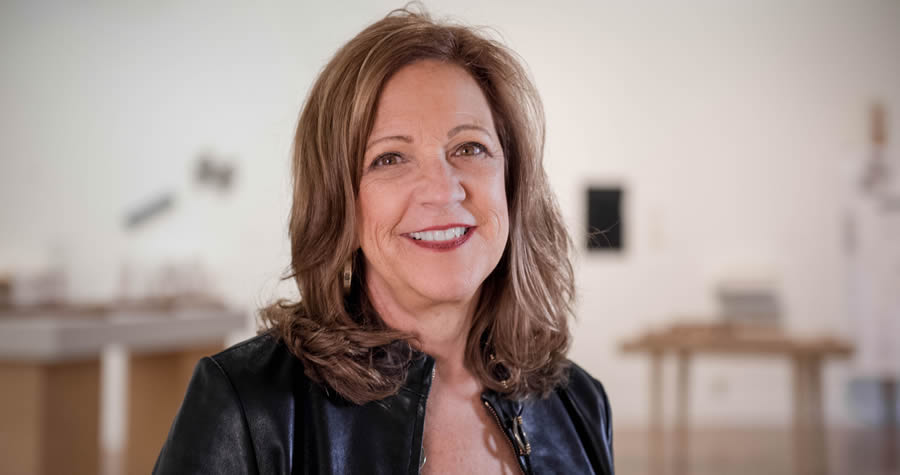 Deborah Ryan has been named the new director of the Master of Urban Design program.

A registered landscape architect and a professor of architecture and urban design at UNC Charlotte, Ryan has taught since 1985. In 1999, she founded the Charlotte Community Design Studio (CCDS), the first, off-campus, community outreach arm of the then College of Architecture. As its director, she raised and managed more than $1 million in grant funding for projects that illustrated innovative planning principles in the Southeastern United States. That work laid the foundation for the development of the Master of Urban Design degree program, which launched in 2009.

“Deb brings a wealth of experience to this position,” said Chris Jarrett, director of the School of Architecture. “Her active, locally based, community-engaged work has operated across a range of scales, projects and collaborations for over three decades. As an educator, landscape architect, urban designer and civic activist, Deb has been immersed in the public affairs of the city.”

In her 30-year career, Ryan has worked with more than 25 municipalities across the nation to help formulate strategies to guide growth in their communities. But perhaps her greatest contributions have been to the local urban landscape.

Her professional work in Charlotte includes the UNC Charlotte Urban Open Space Study, which led to $54 million in funding for the Romare Bearden Park and the designation of First Ward Park, and she contributed to Charlotte’s Third Ward Vision Plan, Second Ward Master Plan and the South Tryon Master Plan, which led to the design of the Levine Cultural Campus.

“I am thrilled to have been given the opportunity to lead the Master of Urban Design program,” said Ryan. “My goals for 2019 will be to tell our story better, to build stronger relationships with the professional community, to recruit a diverse and talented pool of students, to update the curriculum to assure that we are addressing today’s most significant urban design issues, to advocate for better design in the Charlotte region and to raise research and operating dollars.”

UNC Charlotte’s Master of Urban Design (MUD) program is the only such degree program in North Carolina. The MUD program director serves a two-year term, with possible reappointment for up to three terms.