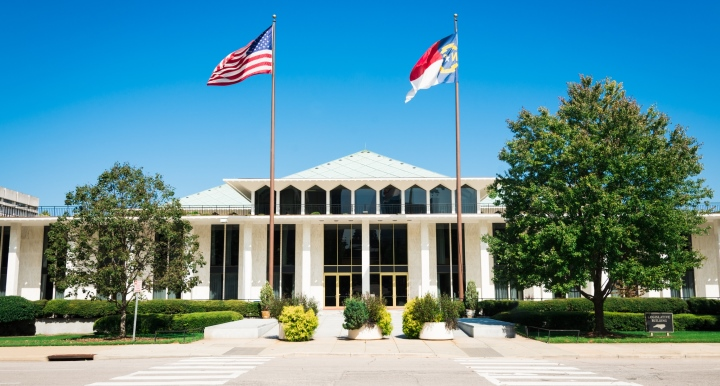 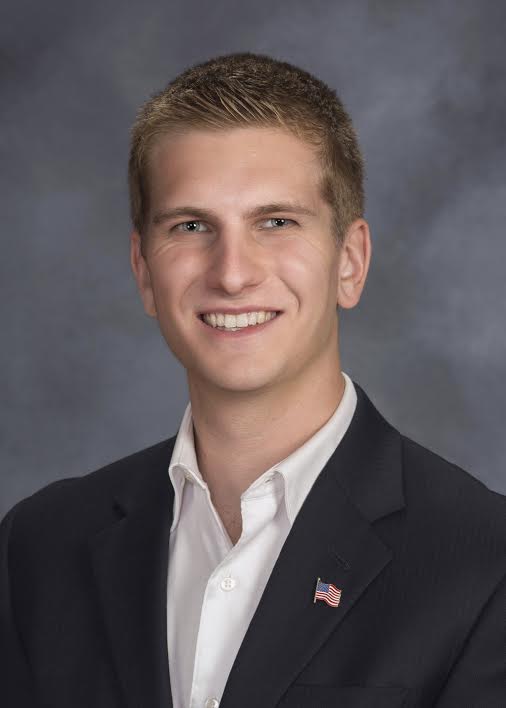 Jake Johnson ’15, a Polk County commissioner, was recently selected to fulfill the unexpired term for North Carolina House of Representatives District 113, which encompasses Polk, Transylvania and Henderson counties. He previously announced his intent to run for the seat in 2020.

A first-generation college graduate from Saluda, North Carolina, Johnson earned a bachelor’s degree from UNC Charlotte in political science, with a minor in economics.

The legislators heard from Bernadette Donovan-Merkert, chair of chemistry, and Jon Varnell, associate vice chancellor for facilities management, about the importance of increasing lab and classroom space in Cameron and Burson for fast-growing fields such as STEM, computing and informatics, engineering and other physical sciences.

The group also visited the site of the new $90 million science building under construction on campus. The facility was funded by the ConnectNC bond, passed during Moore’s first term as speaker in 2016. The building, scheduled to open in 2021, will provide 130,000 square feet of flexible classroom and laboratory space. 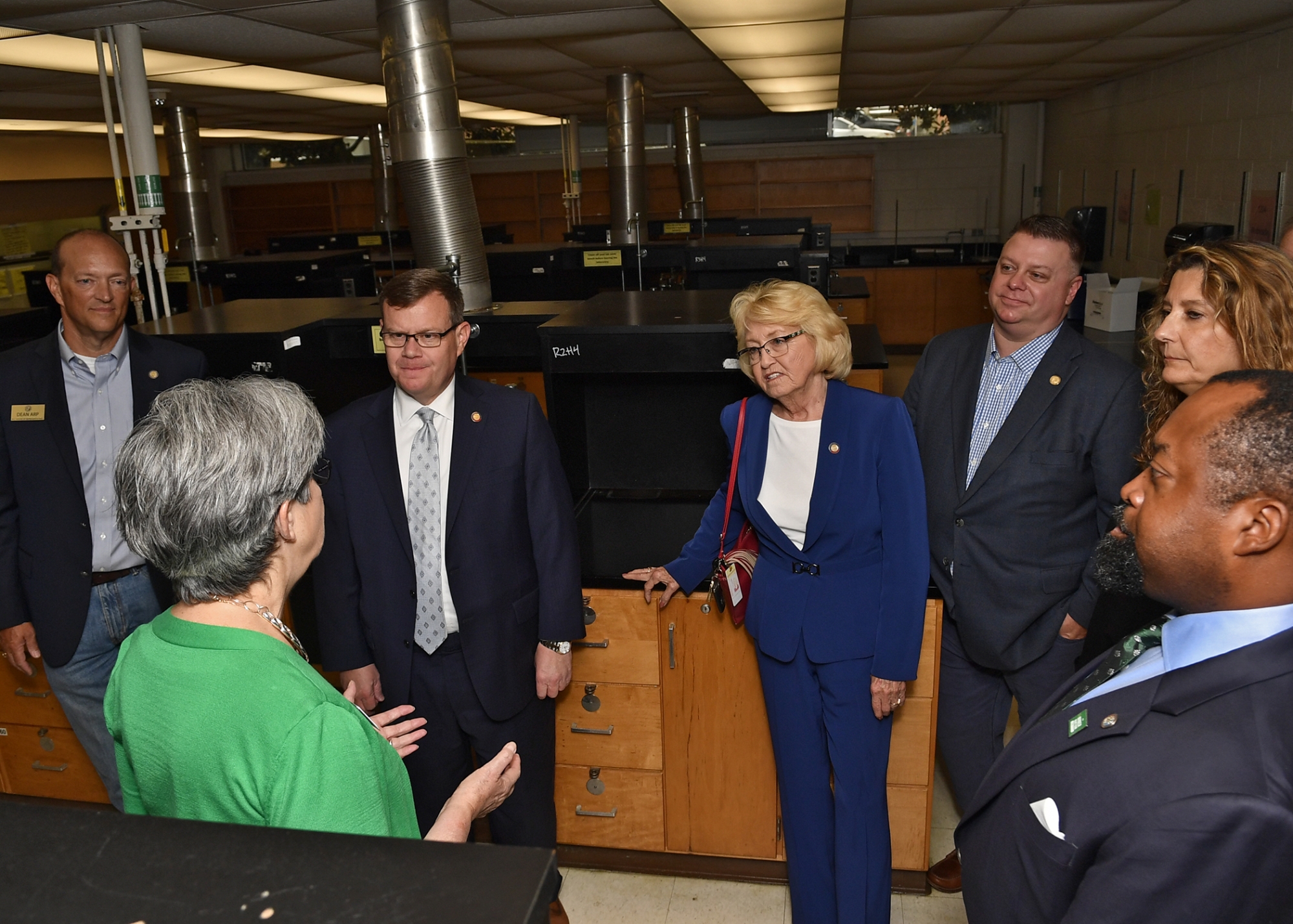 In June, the 2019-21 North Carolina biennial budget passed with a bipartisan vote in the House and Senate, before being vetoed by Gov. Roy Cooper. Legislators continue to work toward agreement. Medicaid expansion, corporate tax cuts and expansion funding for scholarships for students attending non-public K-12 schools are the sticking points between the governor and legislature. Until then, the state government will operate under last year’s budget.

The chart below outlines UNC Charlotte’s legislative priorities and their status under the legislative-passed budget. Without a budget agreement, these priorities will not be enacted:

Two UNC Charlotte alumni legislators and a local area member were strong champions and advocates for our campus. Rep. Jason Saine ’95, Lincoln County, and Rep. Dean Arp ’99, Union County, along with Rep. John Fraley of Iredell County, were instrumental in securing $45 million for the renovation of the Burson and Cameron buildings.

Separately, the passage of House Bill 389, signed into law by Gov. Cooper, authorizes public colleges and universities, upon approval of the Board of Trustees, to allow beer and wine sales at stadiums, athletics facilities and areas located on school properties. Starting this fall, UNC Charlotte will begin a one-year pilot program, allowing the sale of alcohol at Jerry Richardson Stadium, Robert and Mariam Hayes Stadium, Irwin Belk Track and Field Center/Transamerica Field and Dale F. Halton Arena. Experience at universities that have allowed alcohol sales shows an increase in control on game day, less binge drinking, a reduction in alcohol-related incidents and an improved fan experience at the venues. 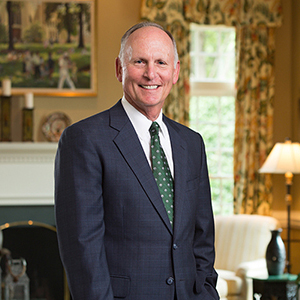 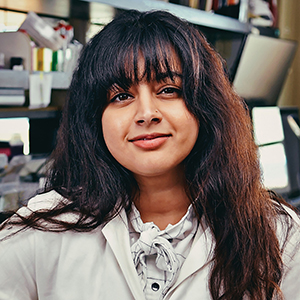 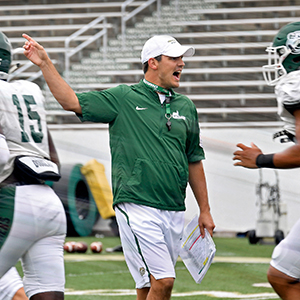