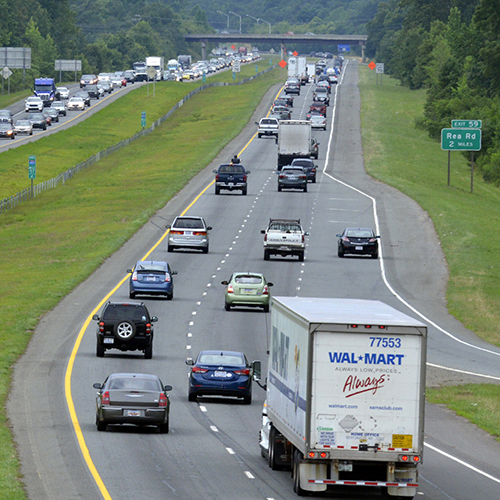 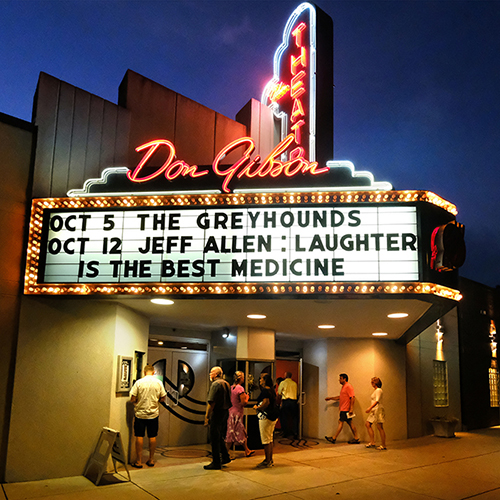 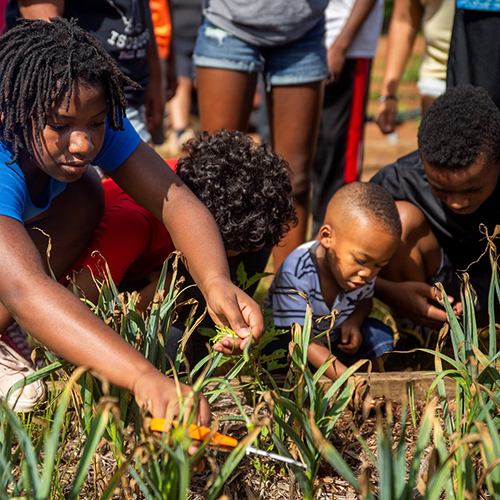 Charlotte, one of the nation’s fastest-growing metropolitan areas, is struggling with housing affordability. Rising rents and home prices are the result of rapid growth and short supply.

A household that spends more than 30 percent of income on housing is cost-burdened, leaving less money available for building up savings or buying necessities like food or medicine. Urban and rural communities across the project region are nearly equal when it comes to the share of households that are cost-burdened.

Mecklenburg County, a decidedly urban county, is in the top quartile for the most households, according to the Urban Institute, using its well-being and cost-burdened index, which ranks counties on three variables: median household income, general poverty rate and children’s poverty rate.

Rural Richmond County, ranked in the fourth quartile, but has roughly the same percentage of households that are cost-burdened.

Where are renters and rental properties?

In Gastonia, construction is underway on an 80-unit affordable housing development with rents ranging from $600 to $800.

Work will begin next year in Kings Mountain on 228 affordable single-family homes for first-time buyers, after the city entered into a wastewater treatment agreement with the developer.

Mooresville town officials adopted a comprehensive housing policy in 2016 as a way to help homeowners remain in their homes. The town offers grants and low-interest loans for critical repairs.

According to Urban Institute researchers, local economic developers interviewed expressed the concern that to make the region more attractive to new employers, housing supply and affordability must be addressed.

Photo, by Nancy Pierce, Quadplexes built in Badin, North Carolina, for workers by Alcoa, which for generations was the town's major employer. The aluminum works is gone now, leaving Badin to search for a new way forward. 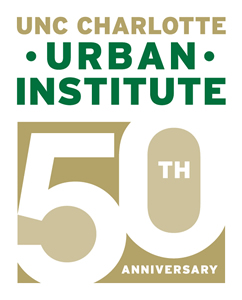