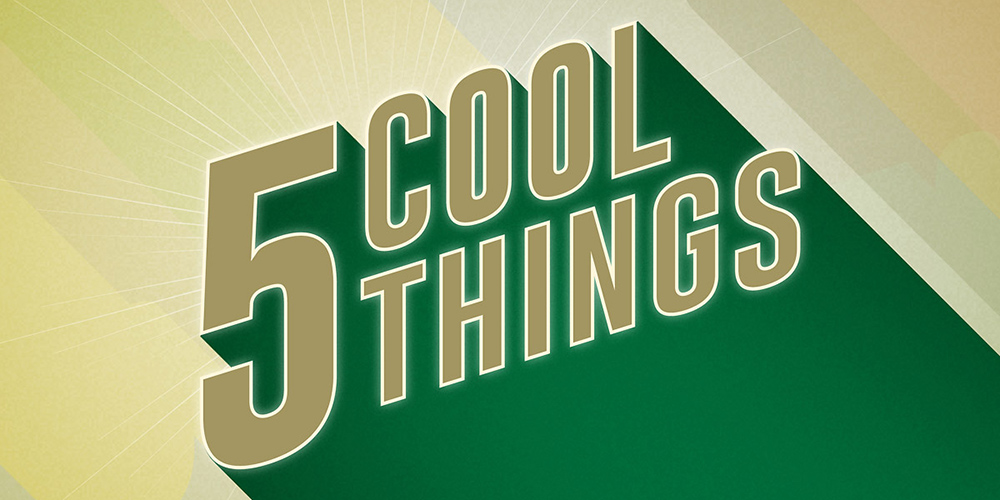 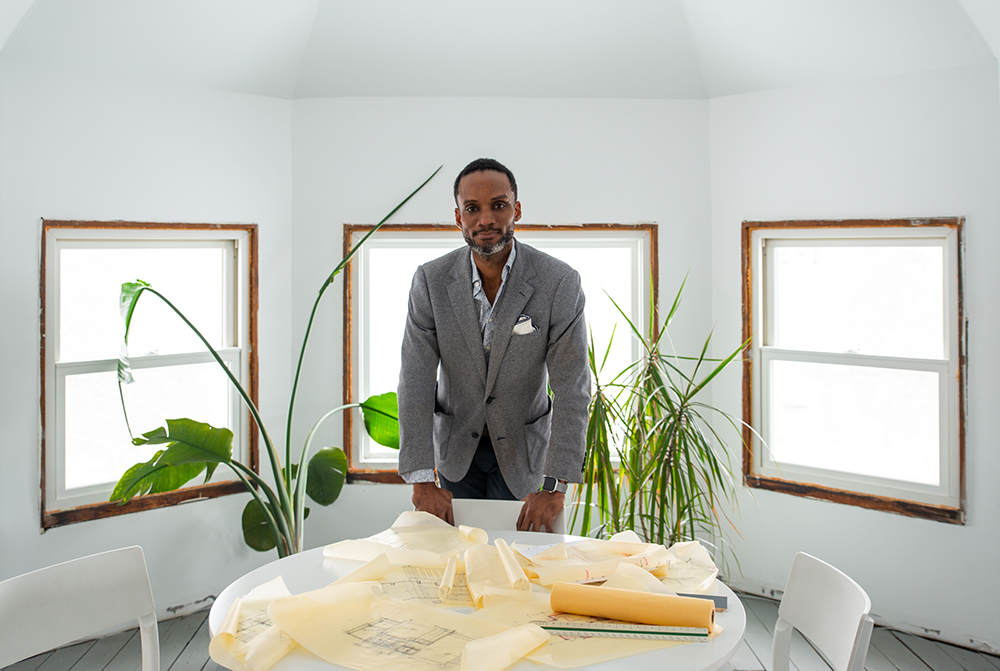 The School of Architecture will welcome Sekou Cooke as the new director for the Master's of Urban Design Program in August. With an exhibit currently running at The Museum of Modern Art and expertise in the emergent field of Hip Hop Architecture, Cooke is a rising star with a national reputation. 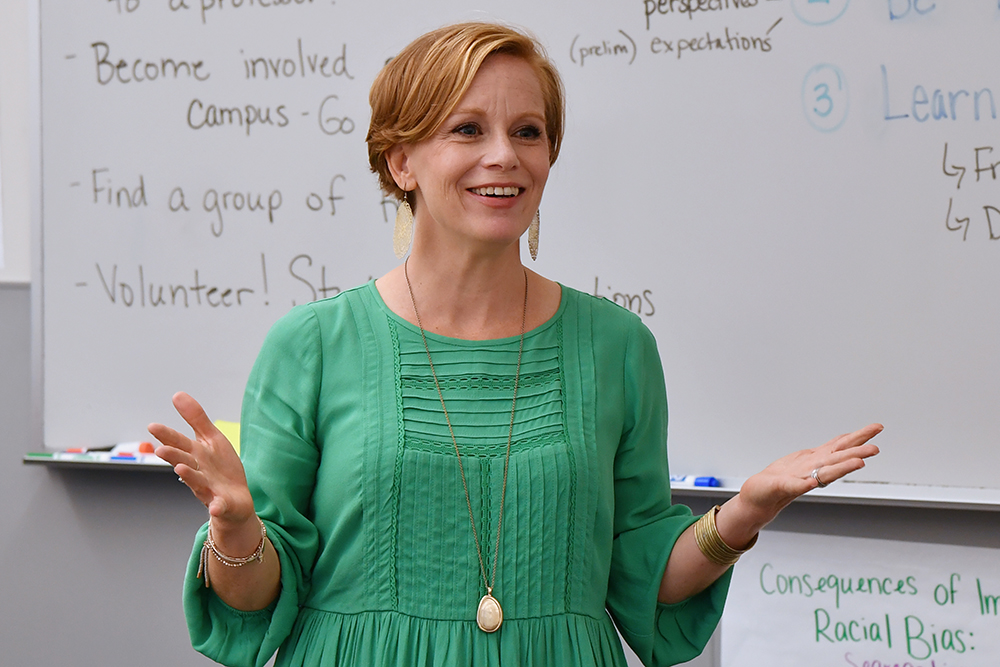 Cato College of Education professor Heather Coffey was selected for a 2021 Award for Excellence in Teaching by the University of North Carolina Board of Governors. Coffey helped develop the interdisciplinary Civic Minor in Urban Youth and Communities as well as Prospect for Success. 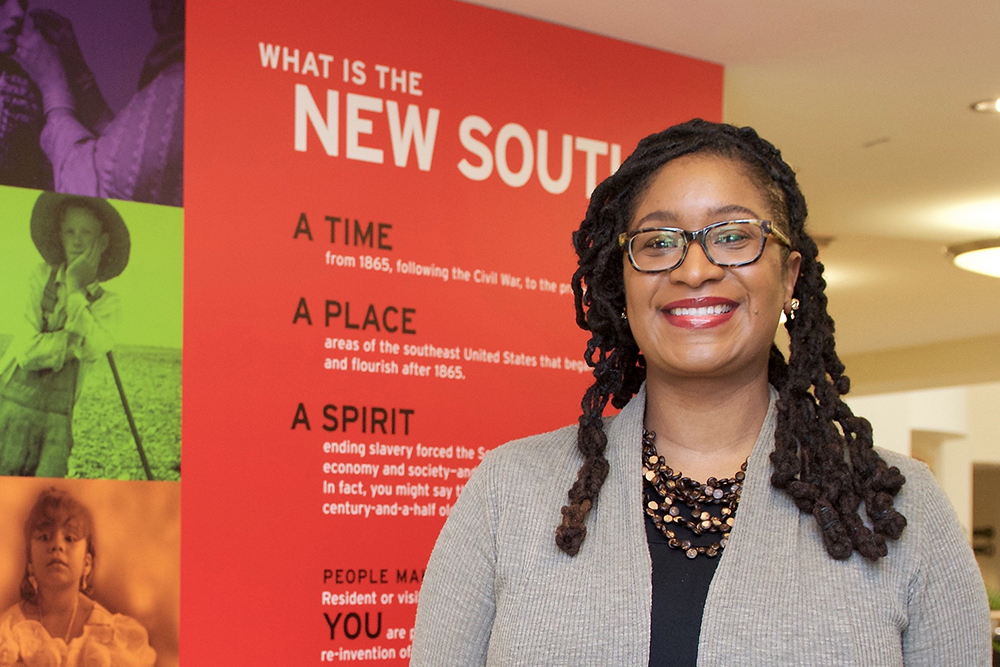 Brendal Tindal ‘04 has been named executive director of Harvard Museums of Science and Culture. Among her various posts, Tindal served as senior vice president of research and collections at the Levine Museum of the New South — the first woman and first African American in that role. 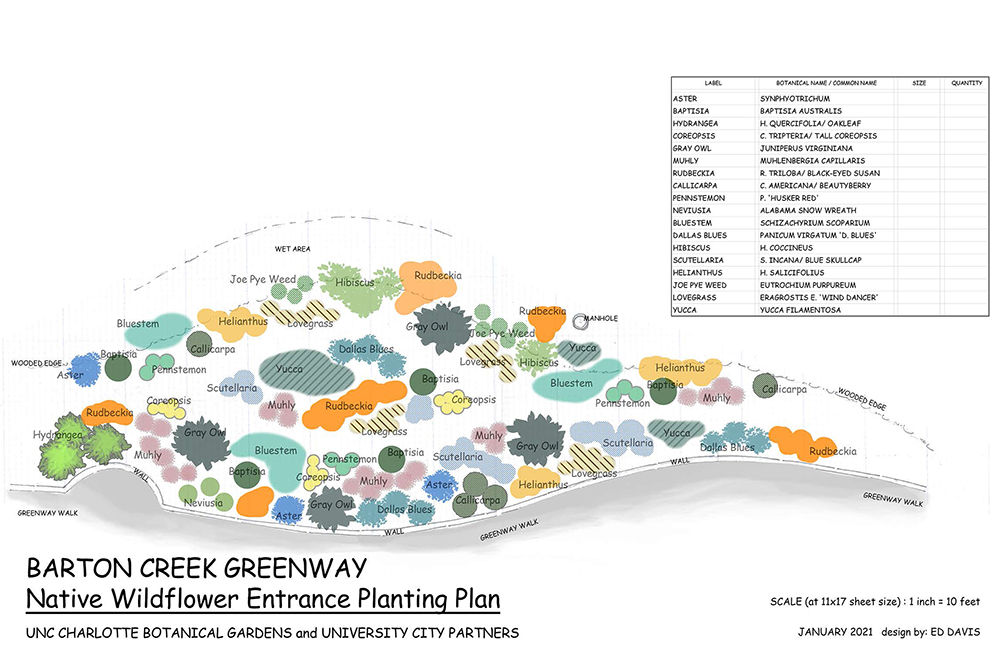 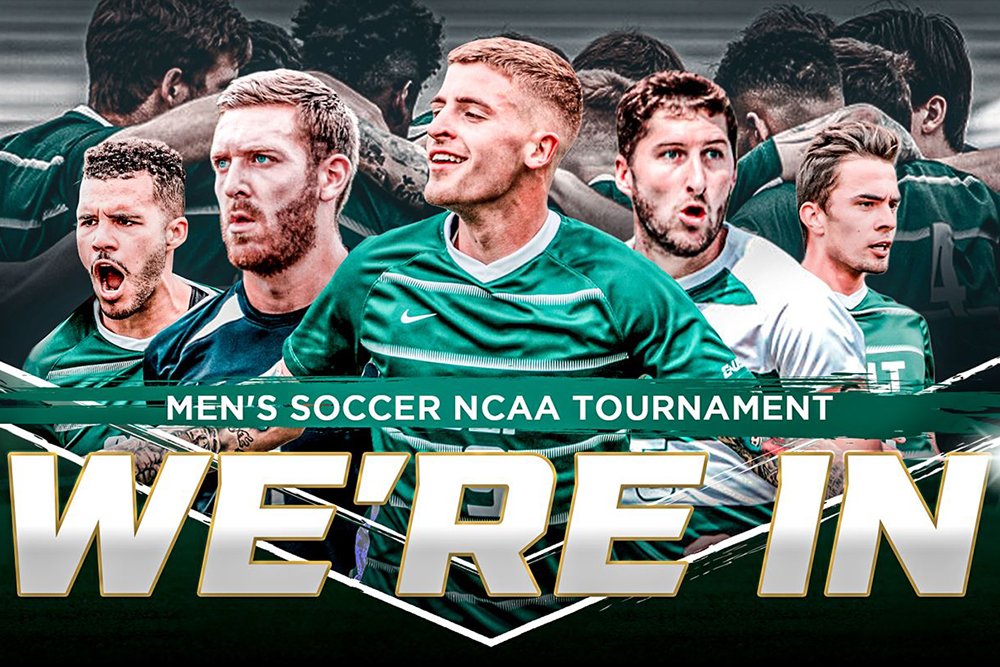 The Charlotte 49ers men's soccer team recently secured its 15th appearance in the NCAA Tournament. Charlotte will play in the second round at 5 p.m., Sunday, May 2, at Wake Medical Park in Cary, North Carolina. Get the latest updates — like our nationally-ranked men's baseball team — on Charlotte Athletics. GO NINERS!!