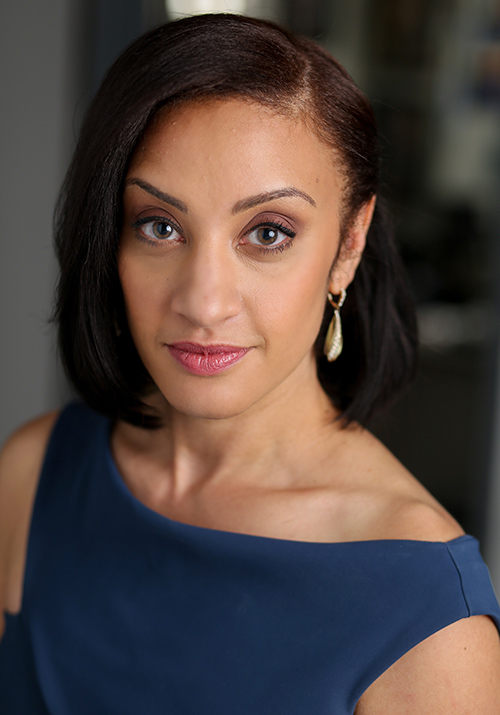 Dunn will be honored for her work addressing issues of race in theatre education.

“For your commitment to revolutionizing rehearsal rooms and classroom spaces by implementing systems that center the most vulnerable, for your practical wisdom that empowers students to take charge of their education and push for safer, healthier and more equitable learning environments and for your commitment to bringing critical race theory scholarship to theatre; highlighting the impact of race on teaching, directing, intimacy direction, and the relationships held at institutions of higher education, we are recognizing the revolutionary impact you’ve had on theatre education and on the Kennedy Center American College Theater Festival,” KCACTF artistic director Gregg Henry wrote in the award letter.

Dunn has presented her work on anti-racism, decolonization and equity, diversity and inclusion in theatre practice and education at the University of London Goldsmiths, Southeastern Theatre Conference (SETC) and SETC Theatre Symposium, KCATF and the Association of Theatre in Higher Education, among others. She is an affiliate faculty member for Theatre Intimacy Education, a consulting group specializing in researching, developing, and teaching best practices for staging theatrical intimacy, and serves on the executive board of the Black Theatre Network.

Dunn recently co-authored the article, “Training theatre students of color in the United States,” for the journal Theatre, Dance and Performance Training, and the essay "Pedagogy: Decolonizing Shakespeare on Stage," which addresses issues of race in the performance of Shakespeare's works. She and professors Chris Berry (Theatre), Sequina DuBose (Music) and Tamara Williams (Dance) are currently leading an effort to establish a Black Arts Initiative in the College of Arts + Architecture.