In addition, three current trustees were reappointed to serve a second term. Alumni J. Brett Keeter ’99 was confirmed by the Board of Governors and Dennis Bunker ’81 and Teross Young ’98 were approved by the North Carolina General Assembly.

“UNC Charlotte is fortunate to have a long history of a strong, talented Board of Trustees, including industry leaders committed to leading our state’s urban research University,” said Chancellor Sharon L. Gaber. “This class of trustees continues this tradition, and we welcome Wendy, Sasha and Dontá, and are pleased that Dennis, Brett and Teross will continue their service.”

The UNC Charlotte Board of Trustees is composed of 13 members, including eight elected by the UNC Board of Governors, four appointed by the General Assembly and the University’s Student Government Association president. 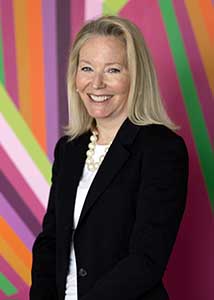 Wendy Grubbs currently serves as an independent consultant after a distinguished career in legal, governmental and corporate positions, including serving as special assistant to the 43rd President of the United States, George W. Bush, and as managing director of Citigroup.

After graduating from UNC Charlotte with a bachelor's degree in political science, Grubbs completed a law degree at Wake Forest University. She spent time as a law clerk, adjunct professor and practiced law in the private sector before starting her longtime career in Washington, D.C. and New York.

She is a member of the Florida, North Carolina, District of Columbia and New York bar associations. Grubbs is the founder of the Wendy B Ranch Rescue Foundation, which promotes the adoption of senior dogs, and the spaying and neutering of all pets. 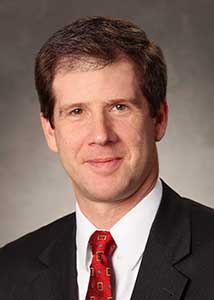 Weintraub currently sits on the Dean’s Advisory Board for UNC Charlotte’s College of Computing and Informatics. Weintraub also serves on the boards of directors of the Interstate Natural Gas Association of America and the American Gas Association. He is a board member of Envision Charlotte and Charlotte Hearing and Speech Center. 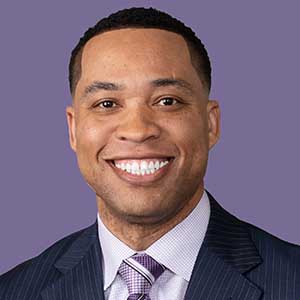 Wilson has served in various leadership roles during his more than 20-year career at Truist and BB&T. He was named chief digital and client experience officer at BB&T in 2018 and remained in that role after the merger of equals between BB&T Corporation and SunTrust Banks, Inc. that created Truist Financial Corporation in December 2019. He was appointed to the BB&T executive management team and named chief client experience officer in 2016. Prior to that, he was named group/state president of the Atlanta-based Georgia Region in 2014, group/state president of the Alabama region in 2009, and regional president for the Battlefield Northern Virginia Region in 2005. He began his career at BB&T in Bank Operations in October 1995 while in college.

Wilson serves on the board of directors of Signet Jewelers (NYSE:SIG). Passionate about being active in his community, Wilson also has served on many nonprofit, education, and community service boards. Currently, he is founder and board member of I Am My Brother’s Keeper inner city mentor program, serves on the board of advisors for the Belk College of Business at UNC Charlotte and is on the board of Samaritan’s Feet. Wilson is a member of World 50/Executive 50, Executive Leadership Council, Sigma Pi Phi (Boule) and Kappa Alpha Psi, Inc.

Wilson earned his bachelor’s degree in management from UNC Charlotte and an MBA from the University of Maryland. He is also a graduate of the Tuck Executive Program at the Tuck School of Business at Dartmouth and the BB&T Banking School at Wake Forest University. 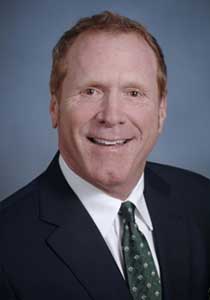 Dennis Bunker III was first appointed to the UNC Charlotte Board of Trustees in 2017 and was elected to serve as secretary in June 2019.

Bunker received a bachelor’s degree in economics from UNC Charlotte and a master’s in real estate development from Columbia University. 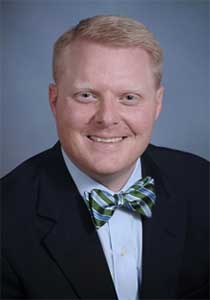 J. Brett Keeter serves as district director for United States Congressman Patrick McHenry, the Ranking Member of the House Committee on Financial Services. In his official capacity, he serves as the chief district staff member, overseeing the Congressman’s offices and managing outreach, constituent casework, and community and constituent relations in the eight counties of North Carolina’s Tenth Congressional District. He also serves as primary liaison to city, county and state officials, agencies, chambers of commerce, community boards and task forces for the Congressman.

He is a 2016 recipient of the William Gaston Award, the highest recognition given by the Gaston County Board of Commissioners for dedication and community service. 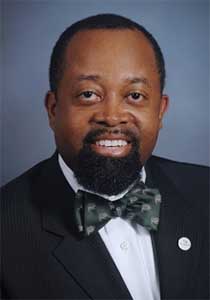 Teross Young was first appointed to the UNC Charlotte Board of Trustees in 2017.

As vice president of government relations for Retail Business Services, a subsidiary of Ahold Delhaize U.S., Young is the chief government affairs officer for the Ahold Delhaize’s U.S. banners, including Food Lion, Hannaford, Giant, Giant/Martin’s, Stop & Shop and Peapod. Young monitors, analyzes, and communicates current and emerging public policy issues at the federal, state and local government levels that impact the operations, business performance, competitive position and business strategy of Ahold Delhaize U.S. brands. He also collaborates with administrative officials at all levels on regulatory matters that impact the business.

Young represents Ahold Delhaize U.S. banners on many national and state-level business, retail and food industry trade associations. He is a former chair of the Food Marketing Institute’s government relations committee, serves on the Retail Industry Leaders Association’s government relations committee, is the past chair of the Virginia Retail Merchants Association, is a founder and former chairman of the South Carolina Retail Association and serves as the board treasurer of the North Carolina Retail Merchants Association.