A Bean Above the Rest 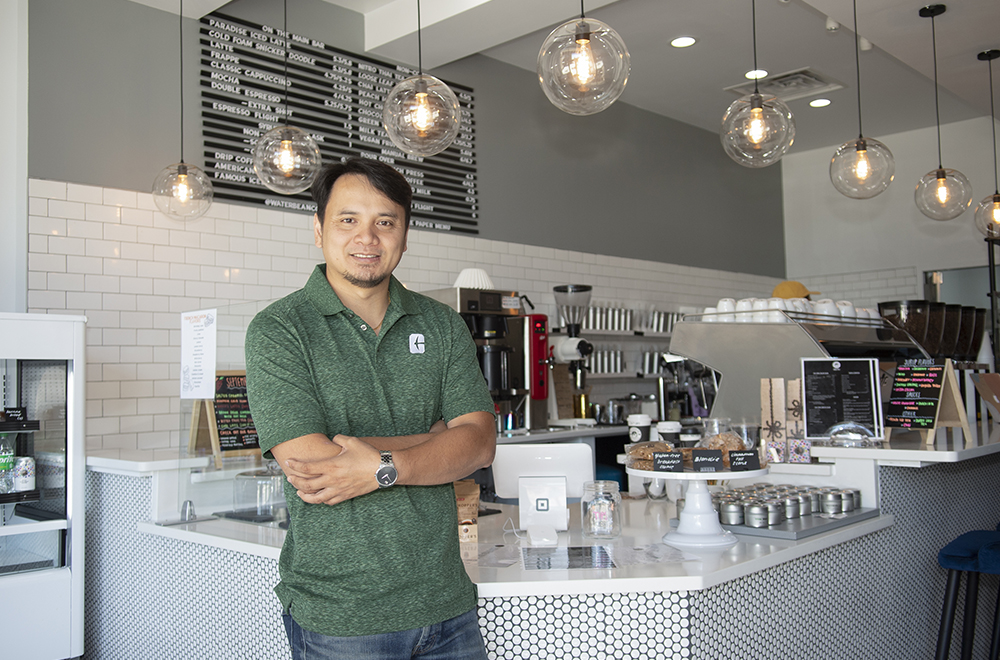 Technically, coffee is Tony Vo’s side hustle. For the past 15 years, Vo — who earned a degree in 2004 from UNC Charlotte’s William States Lee College of Engineering — has worked as a patent examiner with the United States Patent and Trademark Office. But coffee is his passion, and it certainly shows as Waterbean Coffee has quickly become one of the region’s fastest-growing local coffee shops. 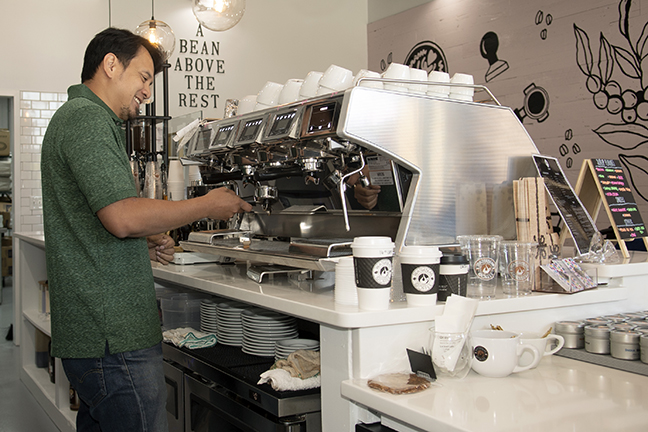 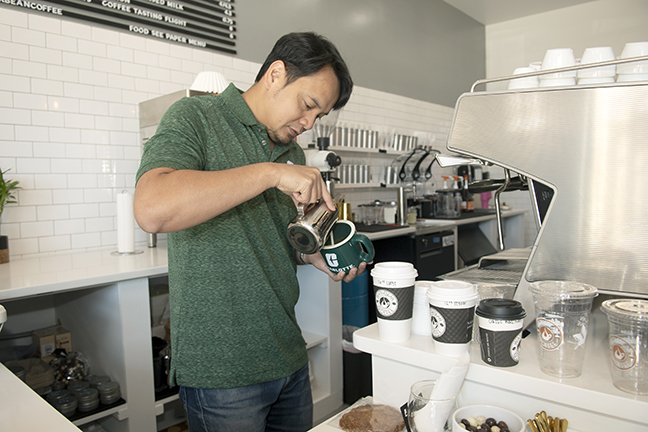 WHAT’S IN A NAME

During his time as a patent examiner, Vo has seen his fair share of company names. So, when deciding on the name Waterbean, he wanted something unique yet meaningful. The name Waterbean is a nod to the two ingredients needed to make coffee. Together, they symbolize the coffee-making process, filtering water through ground coffee beans. 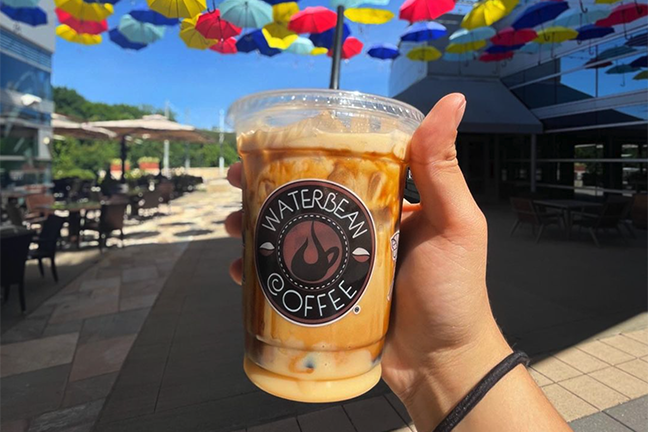 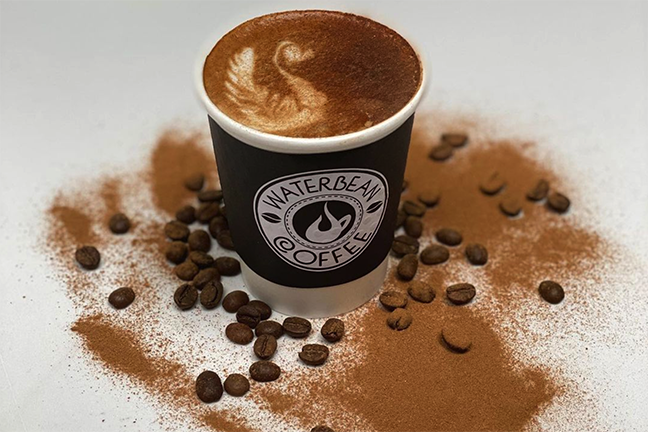 The company mantra is “a bean above” and Vo takes it to heart, aiming to create black coffee so good you don’t need to add anything else. He sources coffee from around the world that has been hand-picked. It’s then hand-roasted in small batches in their Probat roaster, located at Waterbean’s roastery in Cornelius, North Carolina. 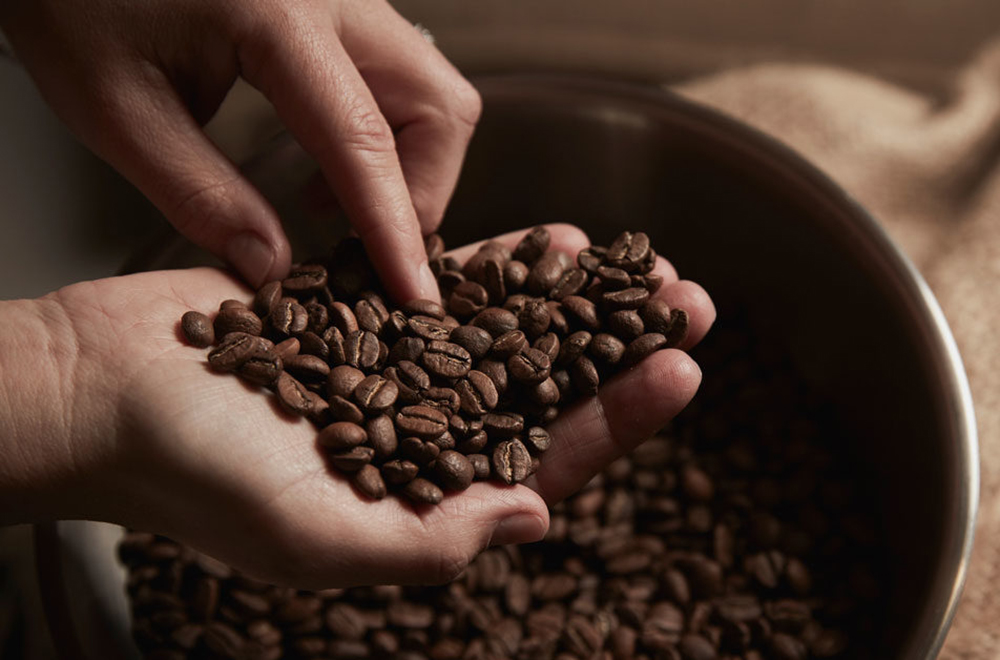 Vo’s engineering mind is evident in his coffee preparation. He introduced a cold brew filtration system (below right) that slowly moves water through the coffee grounds at approximately one drop every few seconds. It can take 8-12 hours to get the final product, but good things come to those who wait.

With an engineering background, Vo is very enthusiastic about coffee-making technology as evidenced by the Belgian-influenced glass siphon coffee maker seen below (left). Requiring precise water temperatures, attention and skill, some coffee experts claim this is the best method to brew coffee. 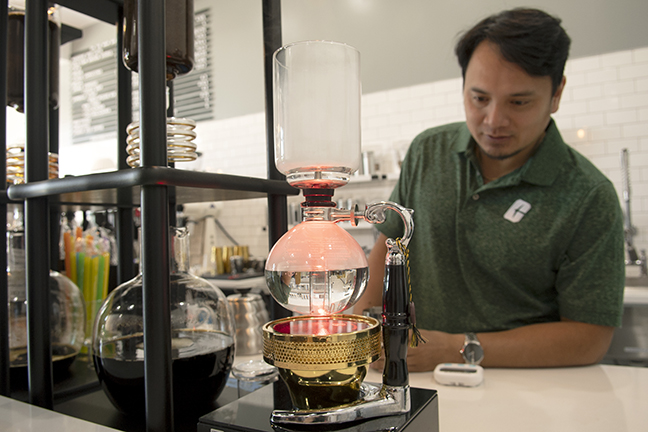 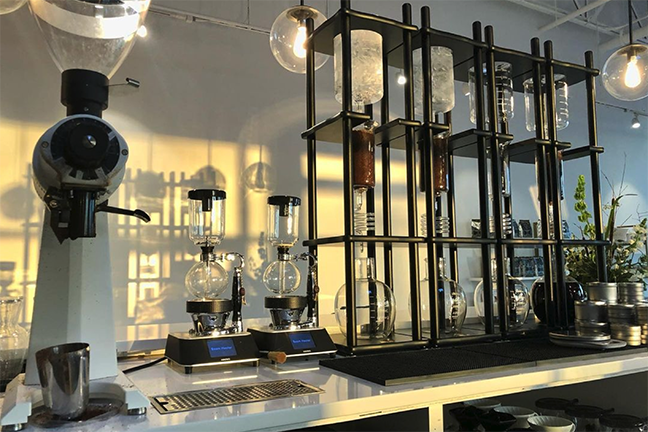 Waterbean offers up the usual coffee favorites, including four blends and decaf, and more than a few twists. But serious coffee drinkers have their drip coffee and espresso flights, which are unique to Waterbean.

Check out a few of our favorites: 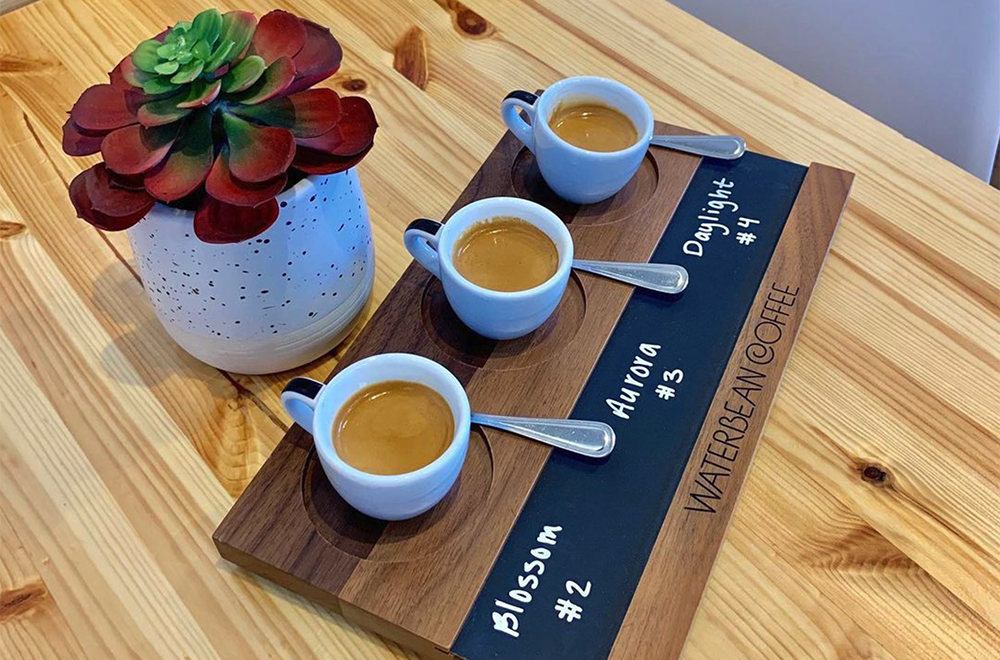 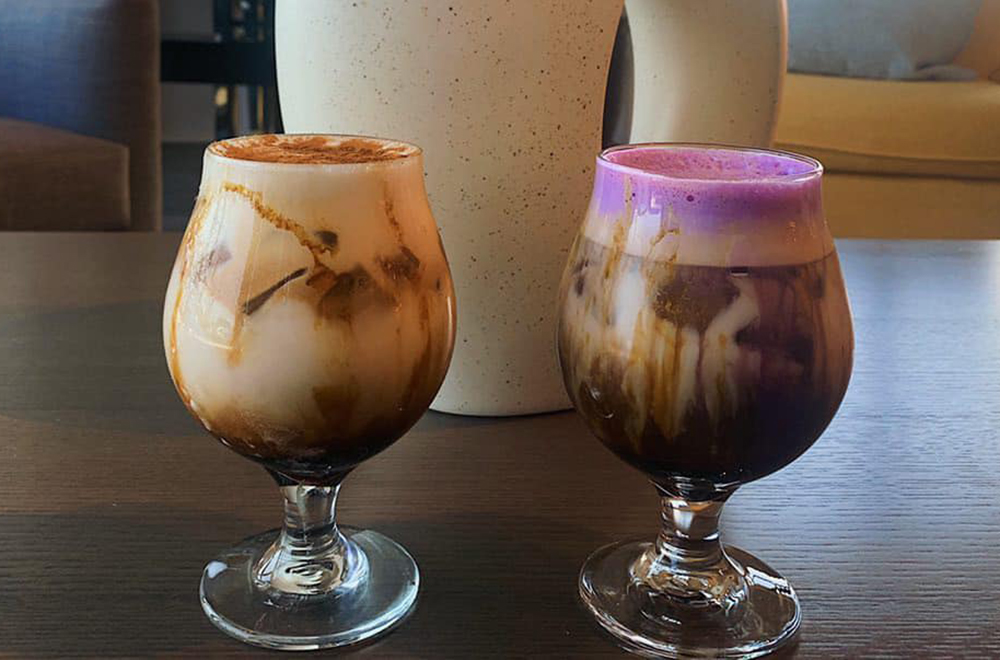 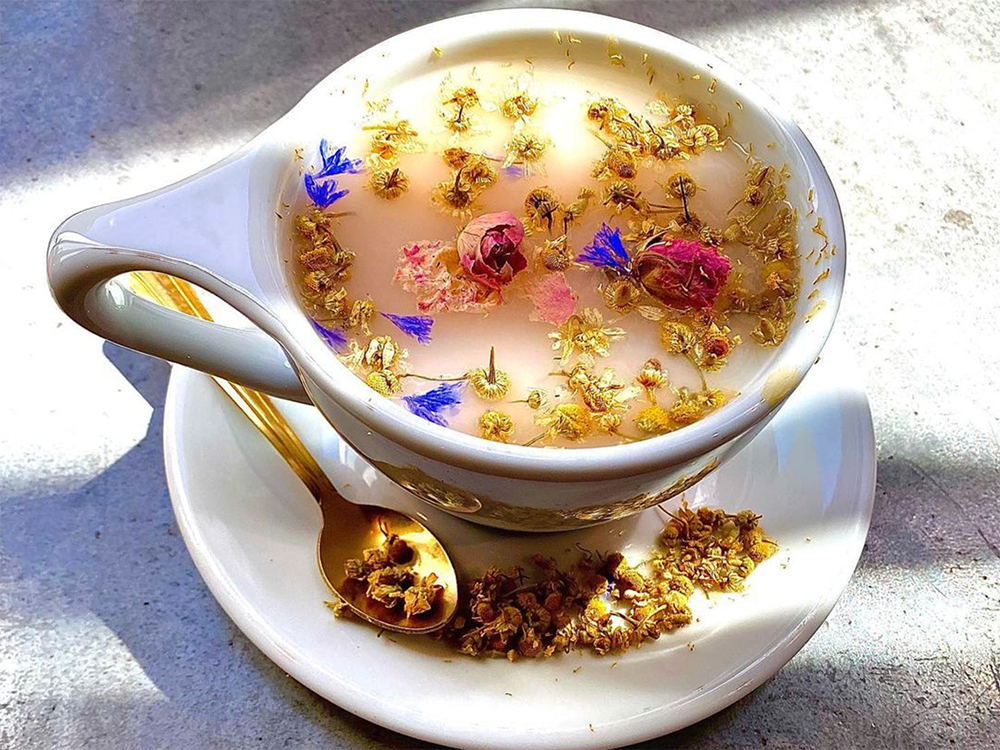 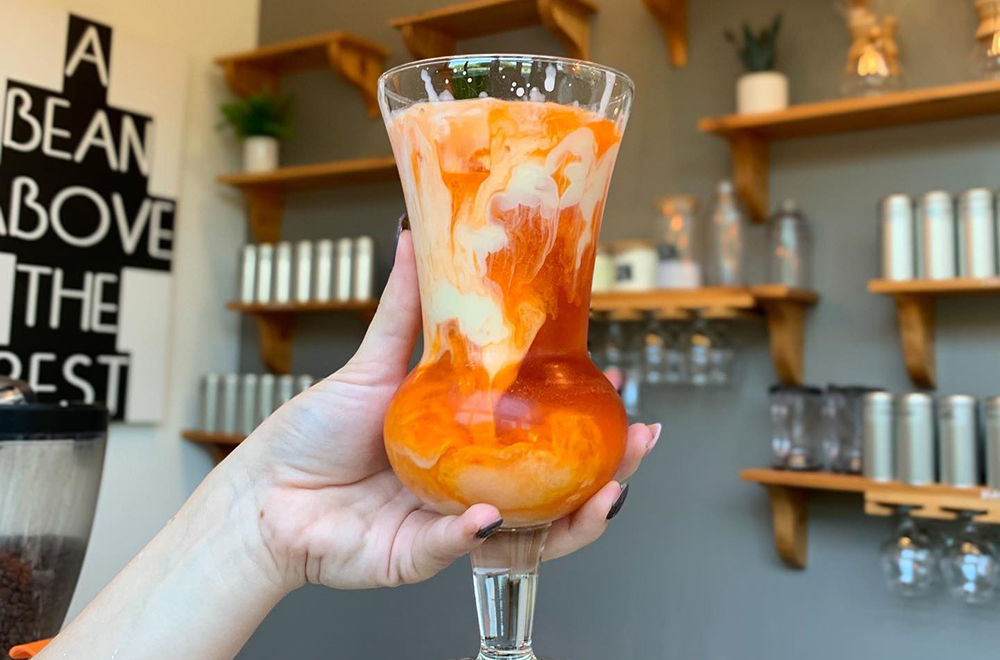 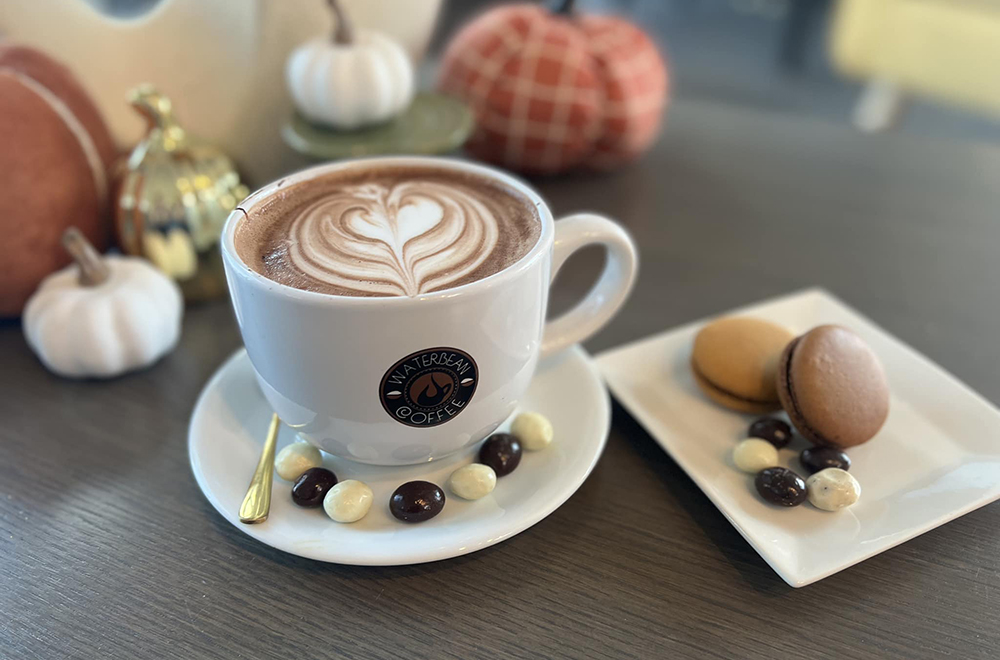 With ten locations around North Carolina and one in Vietnam, there’s likely a Waterbean Coffee nearby wherever you are in the Charlotte region. But the Waterbean growth strategy is far from random.

Vo has intentionally opened locations in places that are meaningful to him and his family. 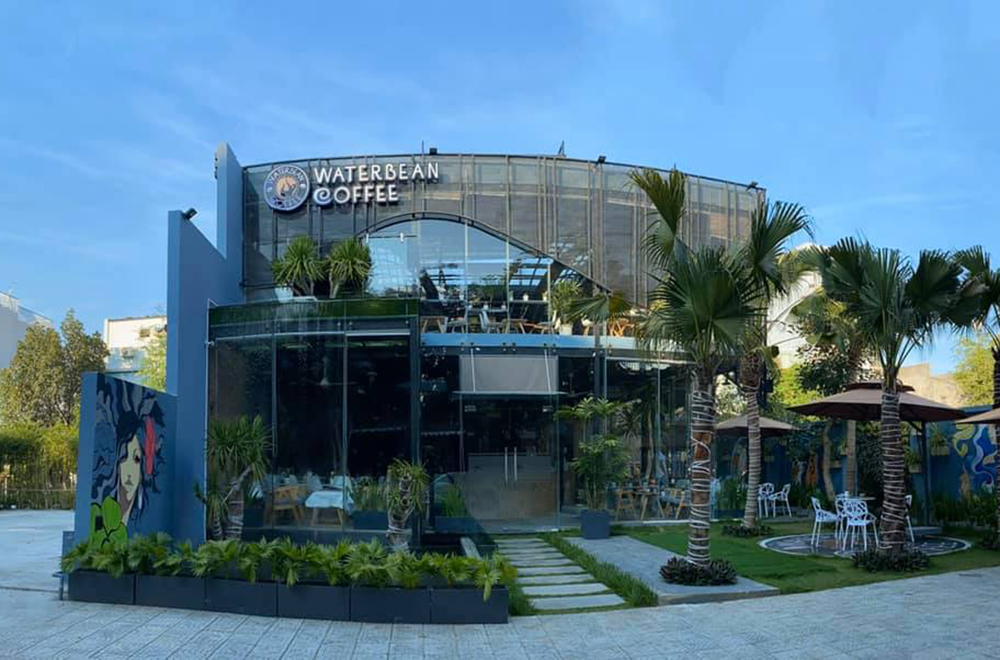 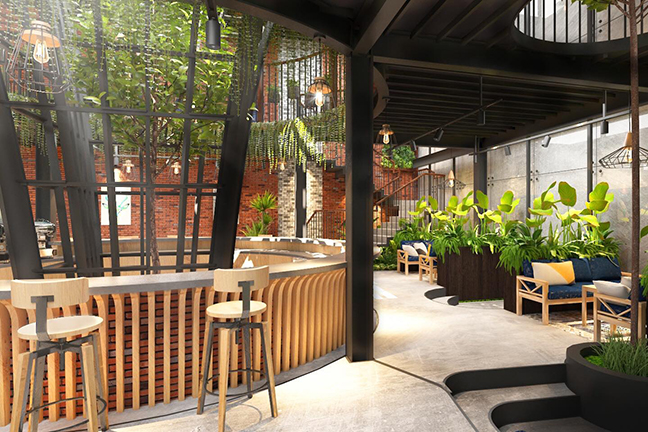 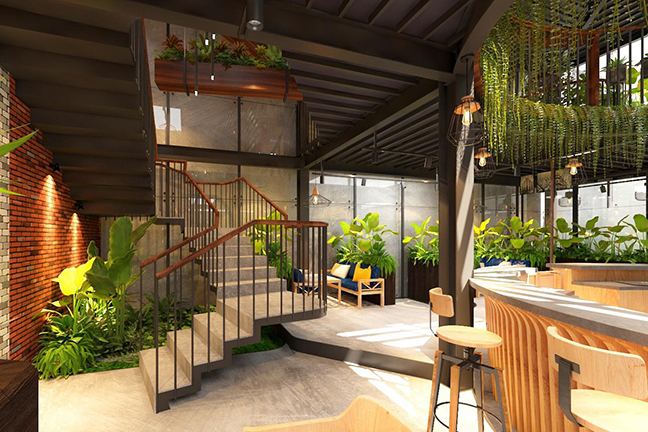 The future is bright at Waterbean, especially with the addition of franchising opportunities. Already considered one of the fastest-growing local specialty coffee shops in the region, the shift to offering franchising will only serve to spur continued growth.

Learn more about franchising with Waterbean.

Students come to UNC Charlotte from different backgrounds and leave as alums on a variety of paths. What they have in common is that they all take a piece of Niner Nation on their journey and use it in a unique way. And when you think of it like that, we’re all striking gold.

Keep up with Tony and the Waterbean team on Instagram and Facebook to keep your energy at nitro level. 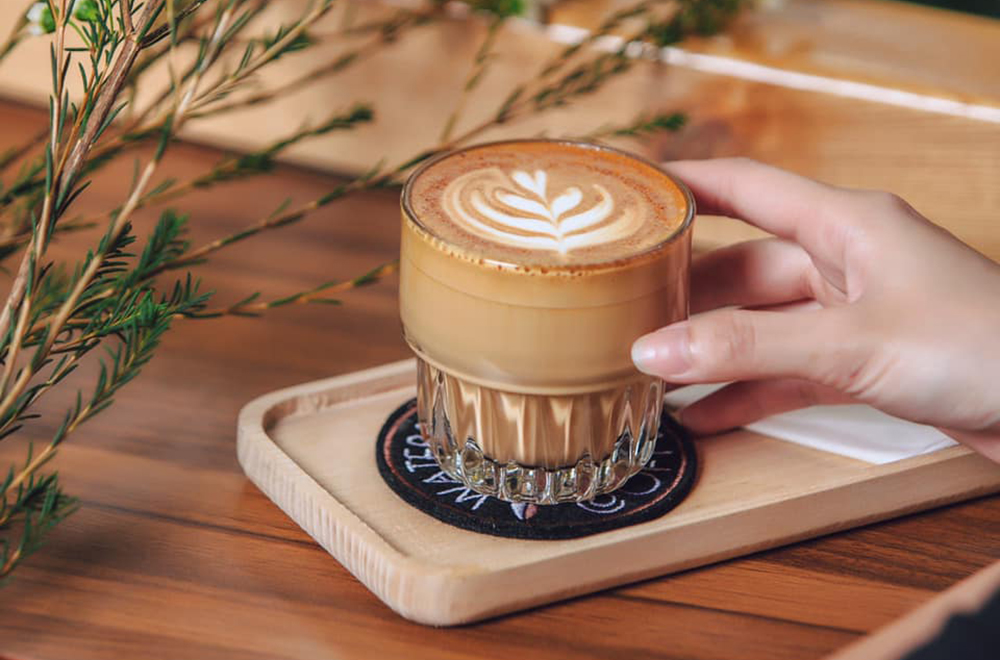