It has been almost a year since Tim Rogers lost his daughter, Polly, a UNC Charlotte sophomore, in a bus accident in Charlotte. Rogers said he never tries to stifle his grief, which is still fresh.

Rather, he chooses to honor his feelings.

His many friends at UNC Charlotte, touched by the life that Polly lived, are helping Rogers honor his daughter by building a sensory garden within UNC Charlotte’s Botanical Gardens. At the time of her death on May 1, 2018, Polly was studying special education in the Cato College of Education.

The Polly Rogers Memorial Sensory Garden will offer a therapeutic environment for children with autism and other disabilities, where they can engage and stimulate their senses through interactive play. The Cato College has started a crowdfunding campaign to fund the project. 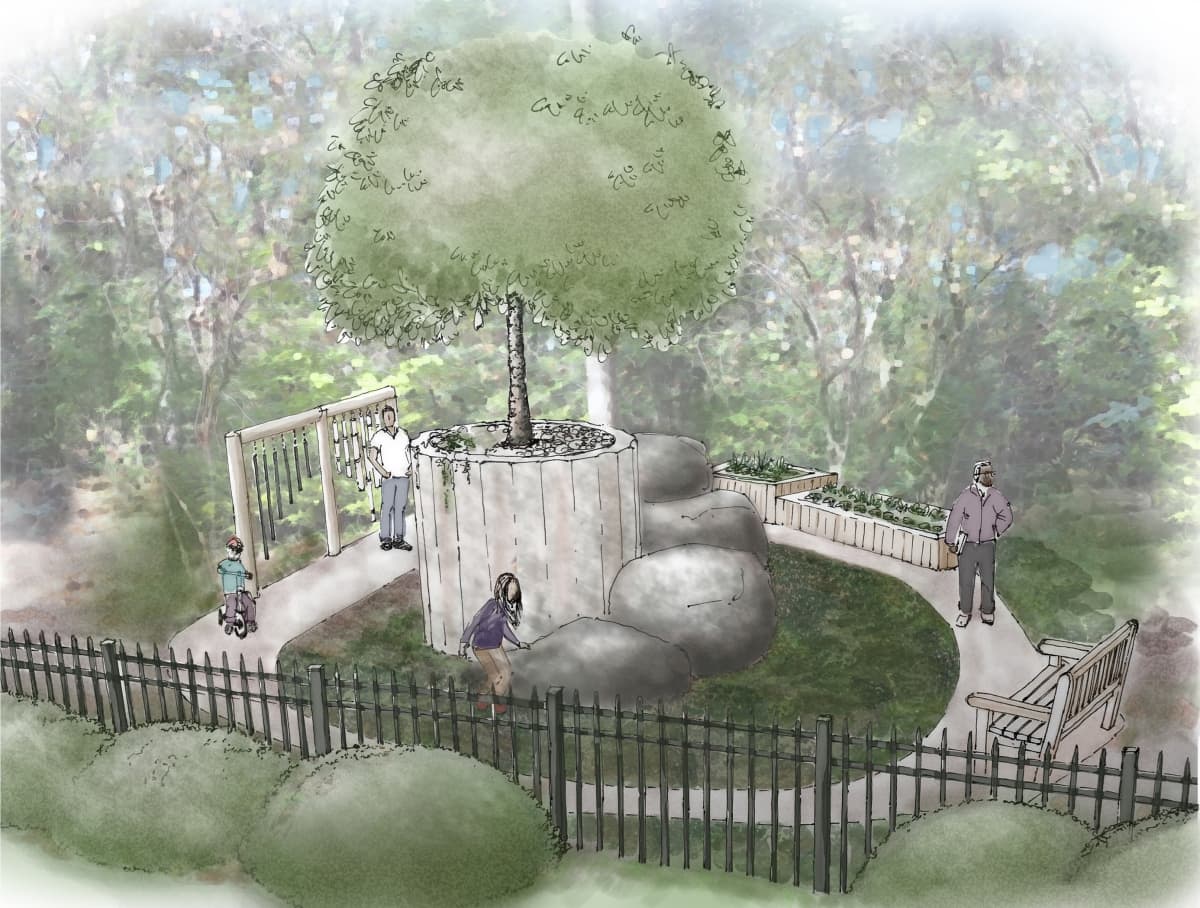 “Polly was energetic, bright and engaging. She was excited about the special education program and particularly enjoyed time spent in the classroom with students,” said Lisa Gaskin, pre-education advisor and Education Learning Community coordinator for the Cato College of Education.

“Our hope is that the garden will serve as a living memorial to the joy she brought to life and her goal of working with students with special needs,” she said. “This living legacy will allow the community to honor her life and memory for years to come.”

Rogers, a former gift officer in the Cato College of Education, is grateful for the effort. “I think it says a lot about Polly’s character and essence, her reach,” he said. 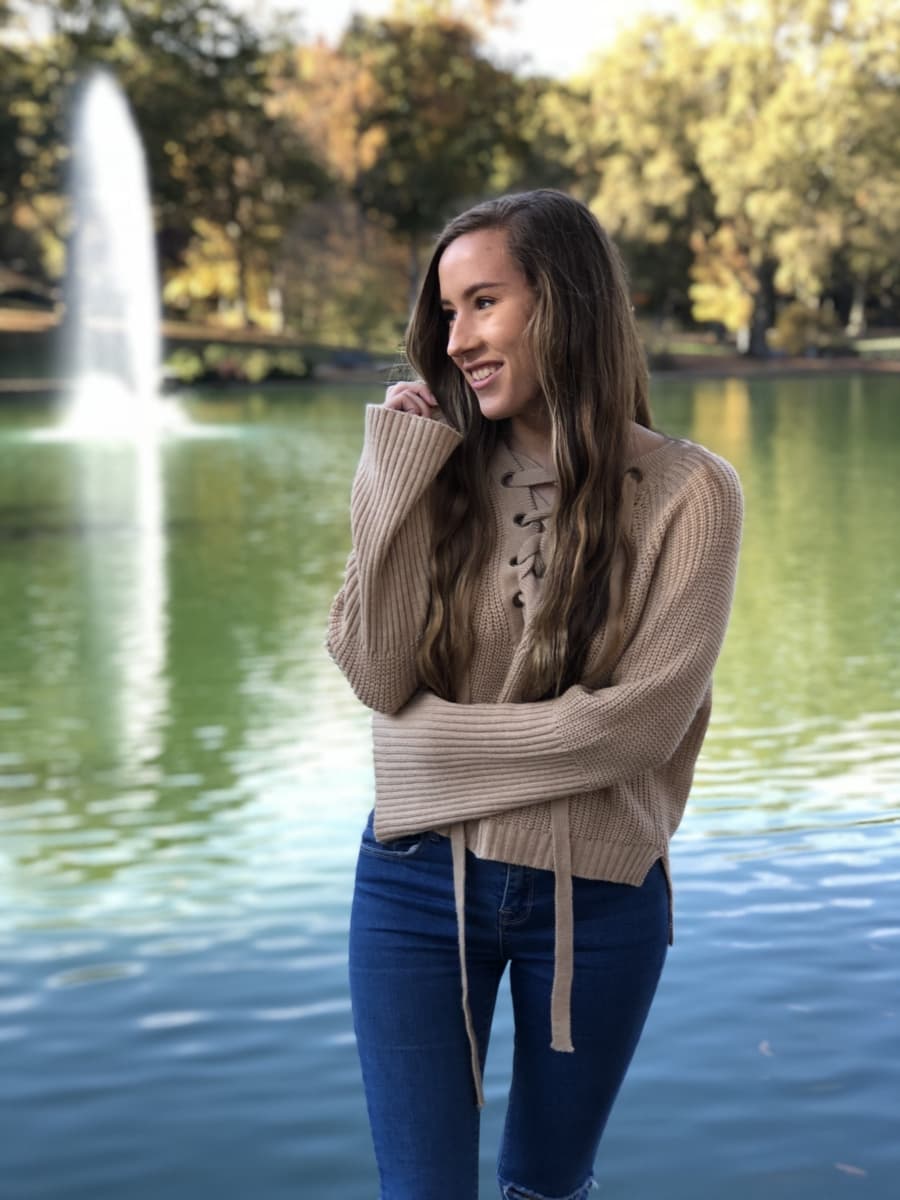 Rogers said his daughter would not appreciate all the fuss being made over her.

“Polly would do one thing first,” Rogers said. “She would roll her eyes in such a way that you would hear it.”

Polly did for others, as evidenced through her work as a camp counselor for children with autism at the YMCA of Greater Charlotte. She wasn’t interested only in having fun as a counselor, her father said. She was tuned in to the needs of each child.

“Whenever Polly was in pursuit of doing this work that she was driven to do, she really gave a lot of her energy,” he said.

Rogers, now assistant vice chancellor for major gifts at UNC Wilmington, said the effort to honor his daughter started with his colleagues at UNC Wilmington raising money and sending it to the Cato College of Education as a show of love to him and in memory of Polly.

Since Polly’s death, Rogers said he’s heard many stories from people about how his daughter helped them through tough times in their lives.

She is still helping her father get through the trauma of losing her. On days when the pain of her loss is immense, he recalls a memory of something she did as a second-grader or of her rolling her eyes about one of his bad jokes.

He takes a walk, looks at the clouds and talks to Polly.

“There are times when she’s really close by. I can feel it in the air,” Rogers said.