Welcome to SYC, a new monthly digital experience that highlights UNC Charlotte’s mission as
North Carolina’s urban research university. SYC replaces the previous offerings Community Advance and Capital Connections. We hope you will share these stories as you Stake Your Claim. 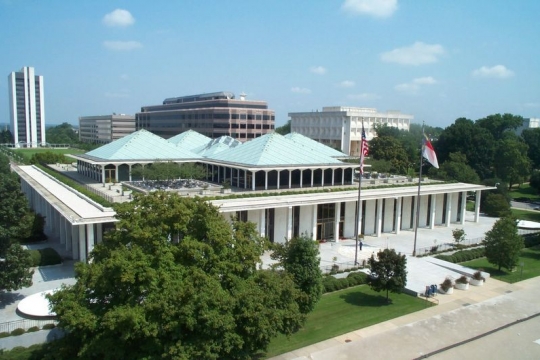 The North Carolina state budget that was approved by the General Assembly Aug. 2 provides funding for three of UNC Charlotte’s top priorities for the recent legislative session: a salary increase for SPA staff, continued enrollment growth funding, and financial support for the University’s important Data Science and Business Analytics initiative. 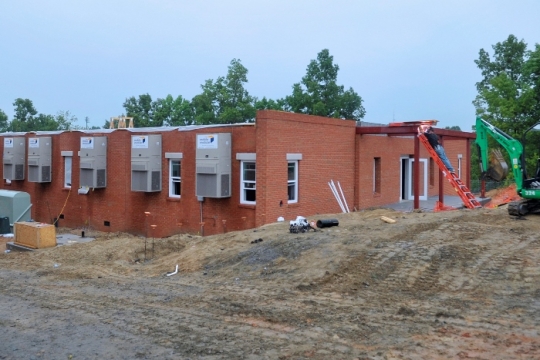 UNC Charlotte's and Charlotte-Mecklenburg Schools' early college high school will open its doors for the first time on Monday, Aug. 25. Charlotte Engineering Early College High School will be the first of its kind in Mecklenburg County for an innovative educational concept that has been growing in popularity across North Carolina.

The latest video to depict the expansive beauty of UNC Charlotte's campus does so from above. The footage, captured by First in Flight Media via drone technology, is the first of its kind for UNC Charlotte. 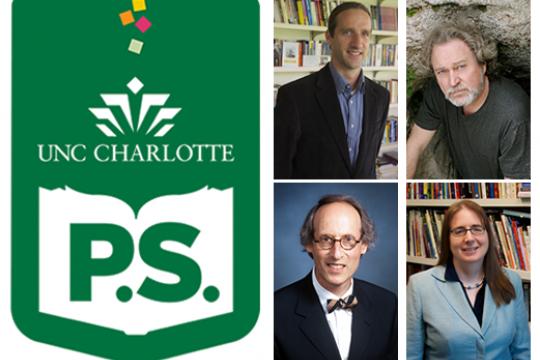 The middle class meltdown, the transformative effect of Apostle Paul upon Christianity, President Lincoln’s relationship with the U.S. colored troops and portrayals of slavery in children’s literature are provocative topics being featured in the 2014-15 Personally Speaking Series.

Four researchers from the College of Liberal Arts & Sciences will reveal the stories behind their books during the lecture series, co-sponsored by the college and J. Murrey Atkins Library. Each talk is free and starts at 6:30 p.m., with a reception following.