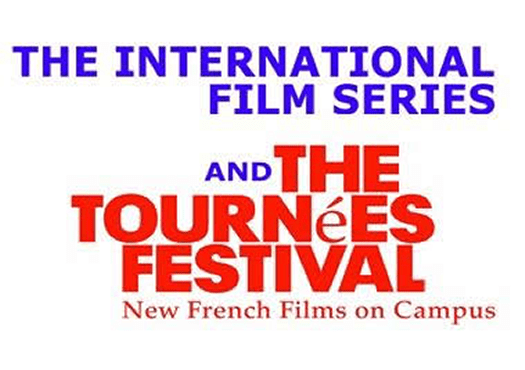 UNC Charlotte’s International Film Series and the Tournées Festival will provide an opportunity to experience the rich world of classic and contemporary films from France, Italy, Russia, South Korea and Spain.

The complete film schedule, movie descriptions and more can be found online. The website also includes information on how UNC Charlotte students can submit a brief essay to win a $250 prize from the J. Murrey Atkins Library.

One of the offerings, the silent film “La Aldea Maldita” (The Cursed Village), will be screened at 7 p.m., March 17, at the Bechtler Museum. Prospective attendees should call visitor services at 704-353-9200 to reserve tickets.

Ethan Uslan will provide live piano accompaniment for the film. Introduction will be by Maryrica Lottman, associate professor of Spanish. English translation of the Spanish intertitles will be performed by WDAV’s Frank Dominguez.

The UNC Charlotte Department of Languages and Culture Studies, in collaboration with the University’s Film Studies Program, French Club, Russian Club and Atkins Library and Pfeiffer University, is organizing and hosting this event.