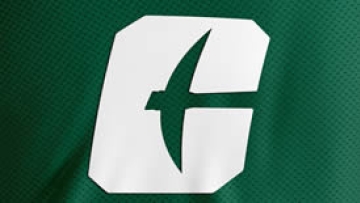 The Charlotte 49ers are joining forces with several leading sports organizations in the Charlotte area to offer enriching experiences for young people interested in the sports industry. 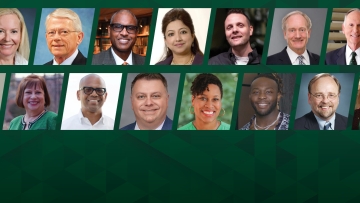 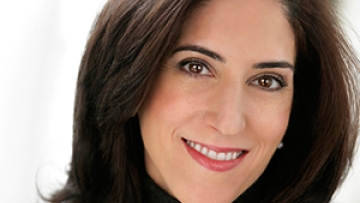 Rana Foroohar, global business columnist and associate editor at the Financial Times and global economic analyst at CNN, will deliver the annual TIAA Lecture, which is part of the UNC Charlotte Civic Series presented by Bank of America. 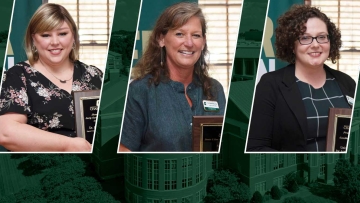 The Office of Academic Affairs recently recognized faculty and an academic unit for exemplary work in the areas of teaching and civic engagement at the annual Provost’s Awards reception. 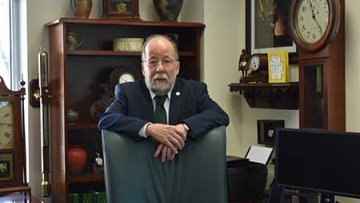 Dean of the Graduate School announces plans to retire

Tom Reynolds, associate provost for graduate programs and dean of the Graduate School since May 2002, has announced his intention to retire on Jan. 1, 2023. The UNC Charlotte Board of Trustees recently voted to bestow dean emeritus status upon Reynolds. 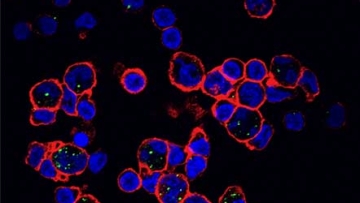 The National Cancer Institute is showcasing nanotechnology particles designed and produced by the lab of leading UNC Charlotte researcher Kirill Afonin on the cover of a document presented to the U.S. House and Senate appropriations committees. NCI is the principal federal agency for cancer research and training. 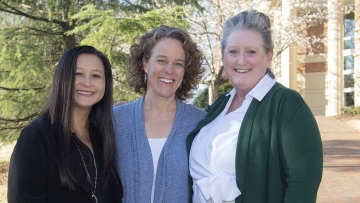 Researchers with UNC Charlotte’s Migration Research Network offer insight about the political, social and economic implications of the mass exodus of Ukrainian people, with an eye to broader issues. 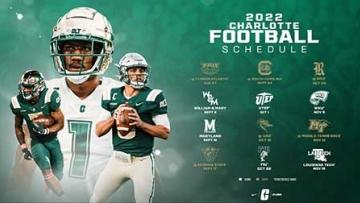 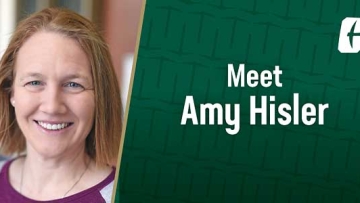 Meet Amy Hisler, UNC Charlotte’s controller. Learn about her role, her favorite areas of campus and her advice for students.  Describe your job and what you do at UNC Charlotte. 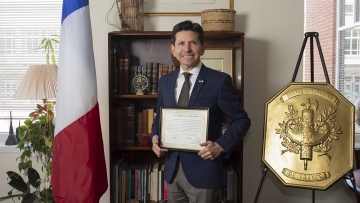 Joël Gallegos, assistant provost for international programs for UNC Charlotte’s Office of International Programs (OIP), has been appointed honorary consul of France for the Charlotte region. 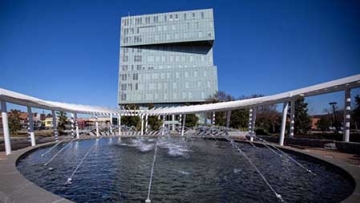 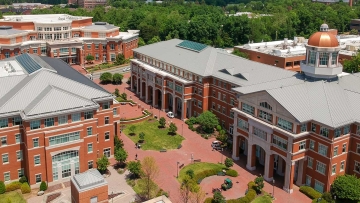 UNC Charlotte has been recognized for some of the best graduate programs in the nation by U.S. News and World Report.